Its very useful, I do not understand the results. the Hitachi seem to be slow performers and the Thunderbolt enclosure should be significantly faster (or at worst not slower) than the USB.USB has higher "transaction" costs than Thunderbolt. Could you try with a different cable just to check? 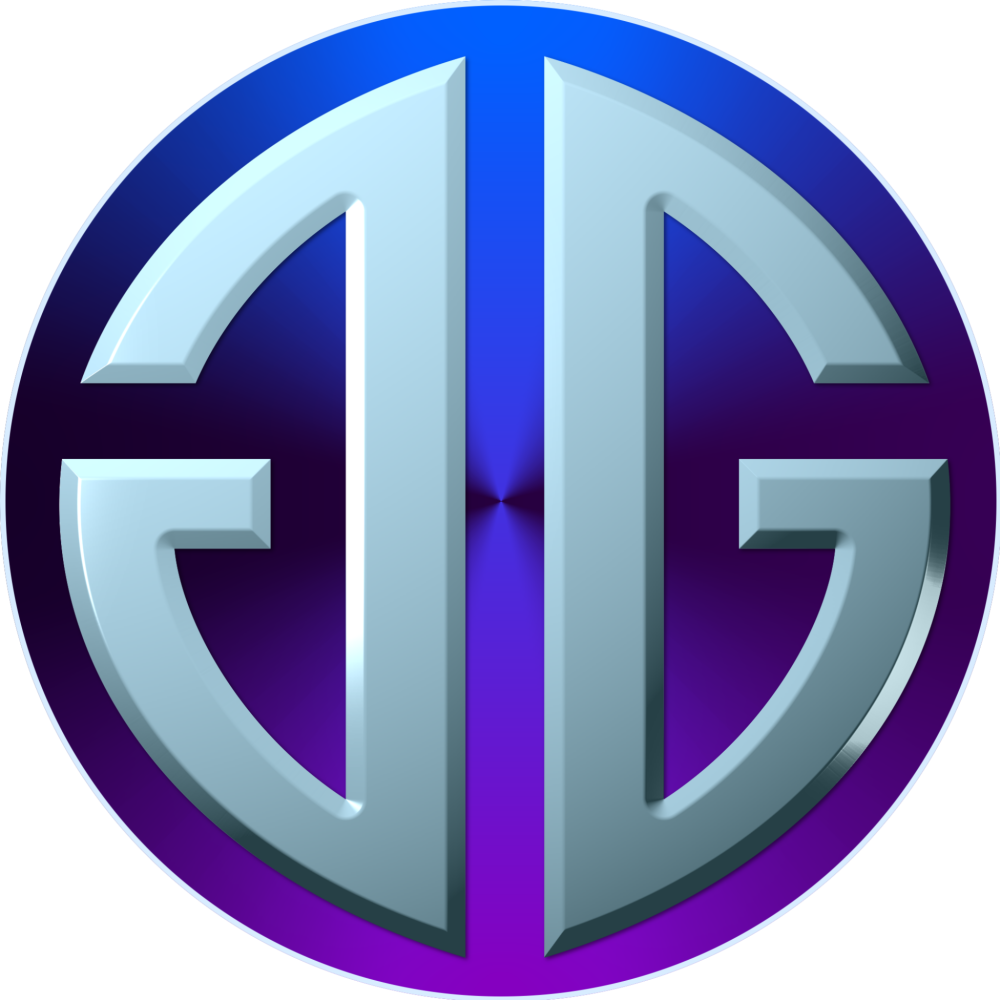 @softraid-support It certainly seems a strange mix of results.  The only Thunderbolt cables I have are the two that came with the two Thunderbays as I've never owned any Thunderbolt devices before.  When I was running the stripe tests yesterday I did try both Thunderbays and there was no difference in results.  Is it likely that both cables could have issues?  Would it be worthwhile ordering some new ones?  Also this may be a really silly question but it shouldn't matter which Thunderbolt ports I use on the back of the Thunderbays right?  I'm sure the manual said either was fine but worth asking!

I do not think it is worth buying new cables at this juncture. It was a "lets see" question.

The ports are or should be, identical.

@softraid-support I must admit after I typed that last message curiosity got the better of me and I did go change the ports on each Thunderbay and retest a 4 drive stripe but actually got lower speeds than previously!  What would seem to be my next move at this point?

What country are you in?

@softraid-support I'm in the UK

Thanks, I was actually hoping the USA. Let me get some data tomorrow.

@softraid-support Yeah the OWC stuff was hard to come by in the first place here and hard drive availability is not that great right now either.  Thanks for continuing to investigate this.  I know it's proving a tricky one but I really hope we can find a solution.

Hi, just wanted to provide some additional information I've gathered.  I realised I'd tried the drives in the Thunderbays and the old USB 3.1 (gen 1) enclosure but I also have an IcyBox USB 3.1 gen2 single drive enclosure for my Time Machine drive.  So it occurred to me today to try the new drives in there (single disk non-RAID) and then run the same AJA test again.  Hey presto, instantly getting 248MB/s R+W every time (think the max of the drives is 250MB/s so pretty much going max speed).  I then also used the OWC Thunderbolt 3 cable that came with one of the Thunderbays and still hitting the same speeds.  Connected to my laptop with both cables and again consistently hitting those same speeds.  I then put the drives back into the Thunderbays and they were down to around 210MB/s R+W testing on both the Mac Mini and MacBook Pro via Thunderbolt 3.

This lead me to thinking that maybe the Thunderbay 4 units themselves are the issue but the chances of both being problematic seemed low.  Tried to think of what they would have in common when the issue occurs regardless of whether connected to the Mac Mini or MacBook Pro.  The only thing I can think of is that when I received the Thunderbays and was waiting for the drives to arrive I checked to see if there was updated firmware.  On the OWC support site there was a firmware updater for the device HERE and listed to fix sleep issues.  So I followed the instructions to the letter and successfully ran the update on both.  It was strange at the time though as at no point did it show you the currently installed / shipped firmware.  So for peace of mind I checked today for any further updates and ended up on a different page, this time OWC's MacSales site and the downloads page for the Thunderbay 4.  I noticed this has the exact same firmware file as the other site, however on the MacSales page it has warnings which were not present on the OWC support site.  It states that the update is for units purchased pre-December 2018 or updated prior to June 2019.  It also specifically lists it for model numbers OWCTB3SRxxxxxx and OWCTB3SIVxxxxxx.  I checked the box for my Thunderbays and they seem to be 2020 models and the model number is OWCTB3IV.  All of which to say could the performance hit with the Thunderbay 4 units be a firmware issue?  Did they ship with a newer or different firmware version to the one the updater installed?  As I said there are no warnings on the OWC support site or the downloaded documentation and it's only by chance I encountered the page on the MacSales site.

Sorry for the long message but I thought it was worth raising this theory with you to see if it makes any kind of sense.  Having tested and eliminated every other component as the cause this would seem about the only other thing I can think of and the only way of making sense of the fact both Thunderbay 4 units behave the same.  I don't know if there's a way of getting hold of the default / shipped firmware file to try changing that up and see if it resolves things.  I only see the one file via OWC.  If it helps according to System Report it is detecting both attached Thunderbays as "ThunderBay 43" and gives a firmware version 28.2.

Something I would have to research. I am not as up to date on the hardware/firmware. Let me investigate this. Does not seem like it would cause a slowdown, but I am not going to discount anything right now.

Can you also check, just to be sure, what performance you get with nothing but the two Thunderbays connected?

When I was doing the AJA tests with stripe volumes for the table you requested last weekend I tried disconnecting all the other devices and running the tests that way but it didn't make any difference to the results unfortunately.

To be complete I just disconnected everything else from the Mac Mini except the two ThunderBays and re-ran the full set of AJA tests (same settings as previously) and they produced an almost identical set of results to last weekend:

I had repeated some of those tests yesterday on the MacBook Pro which had nothing connected except the two ThunderBays and I can confirm I get basically the same results on that device via Thunderbolt 3 too.

Create a RAID 0 volume, 4 drives. Run AJA (you did, I know), then "convert" to Apple format, and test again. You can do the same with 8 drives if you want. I am curious what you get. (you can convert RAID 0 volumes both ways)

No problem, I did a before and after of a 4 drive RAID 0 converted to AppleRAID and I repeated this for both ThunderBay units, then I did the before and after with 8 drives.  Here are the results:

A little worse performance across the board with the AppleRAID except for the writes on the 8 stripe.  I don't know if these results are surprising or in line with your expectations or not as I've never encountered the AppleRAID stuff before!